In May of this year, the 12th season of “Big Bang Theory” series ends. Unfortunately, a lot of viewers of the series haven’t understood what Sheldon and his friends are doing scientifically speaking. And moreover, the viewers are shy to ask questions about it. So we have decided to do this job for you. A postgraduate student of Reshetnev Siberian State University of Science and Technology (Institute of Space Research and High Technologies, Applied Physics Department) Dmitriy Zuev answers your most burning questions. He was awarded a Krasnoyarsk mayor award for young talents in science, and he is also a multiple grant competitions winner of “Krasnoyarsk Region Science and Technology Support Fund”.

1. What is the essence of the string theory that Sheldon Cooper investigated at the beginning of the series? 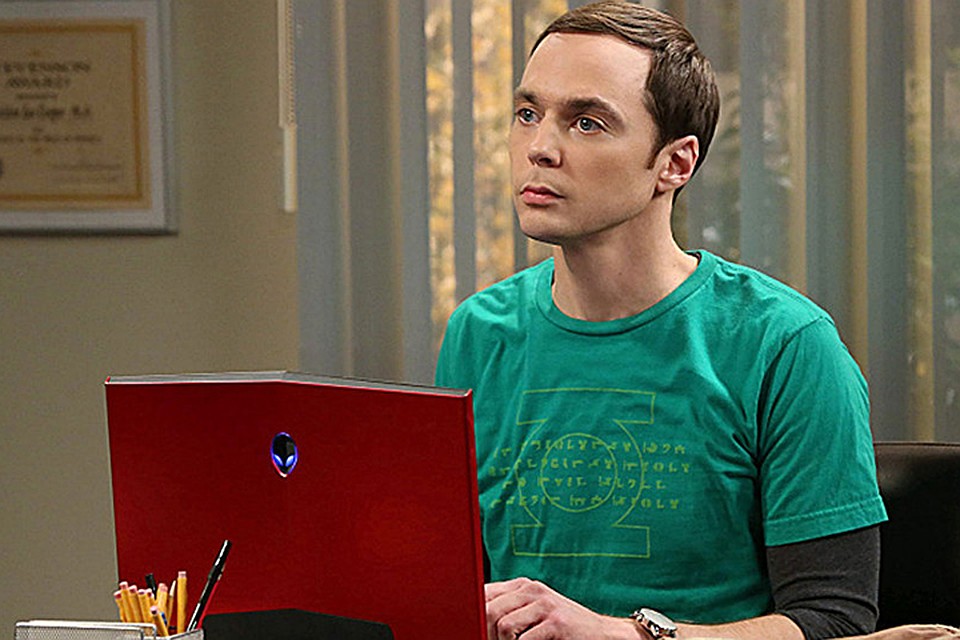 The string theory tries to describe all elementary particles (bosons, fermions) and their interactions as a result of oscillations and interactions of ultramicroscopic quantum strings on scales of the order of Plank length (10−35 meters). The string theory could potentially combine quantum mechanics and general theory of relativity. Initially, the promising string theory captured minds of physicists and was popular. But there were a lot of problems during the development process: a huge number of variants, extreme mathematical complexness, and, most importantly, – impossibility to currently experimentally verify the main results. It is not clear where to go forward if you are unable to check a theory with experiments.

2. Sheldon first studied bosonic string theory, and then switched to heterotic string theory. What is the fundamental difference between the theories? 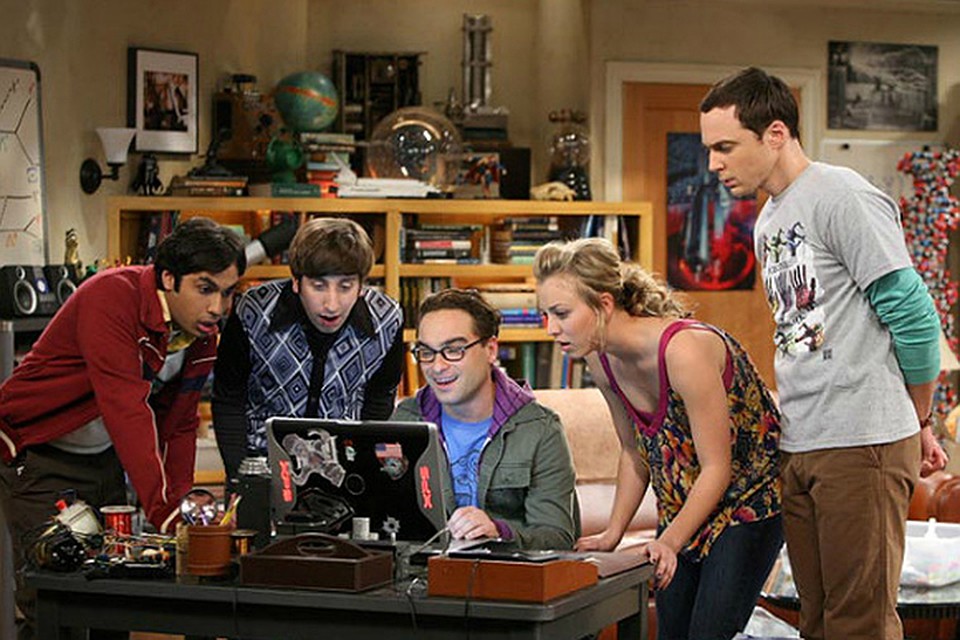 Bosonic string theory is the first variant of the string theory developed at the turn of the 60s – 70s of the XX century. It describes interactions of only boson particles (photons, gluons and others). Bosons are pretty good, but we also have fermions (quarks, protons, neutrons, leptons) to describe. Heterotic string theory describes both types of particles: bosons and fermions.

3. Sheldon with Raj Koothrappali worked on exploring the string theory implications of gamma rays from dark matter annihilations and investigated the methods of optimizing the detector for 500 GeV particles. What does it mean? 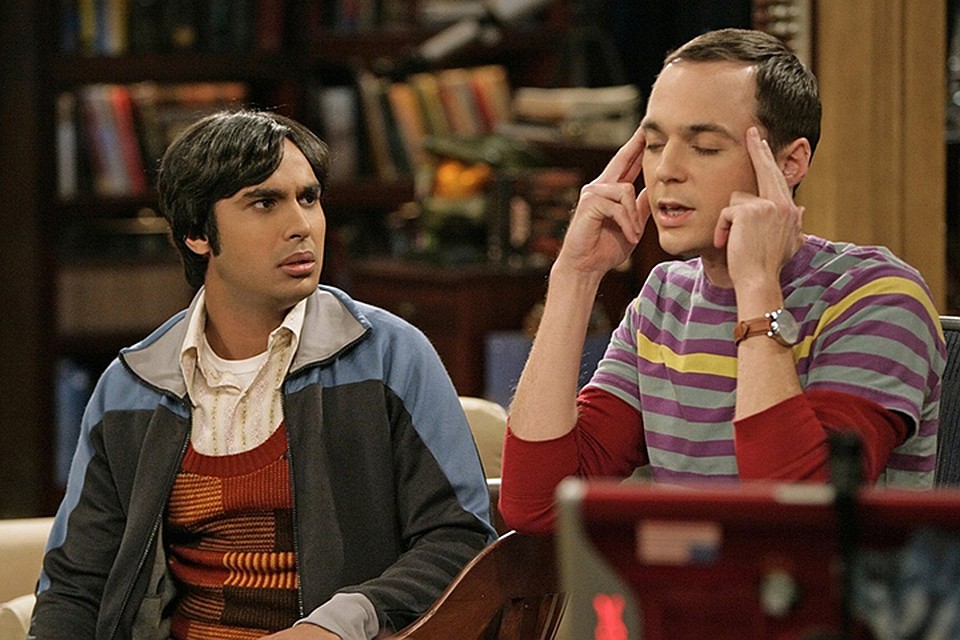 4. Sheldon and Leonard wrote together an article that space can be described using equation for superfluid liquids. And it will be helpful for theory of everything development and the theory will include gravity. How close is it to reality? 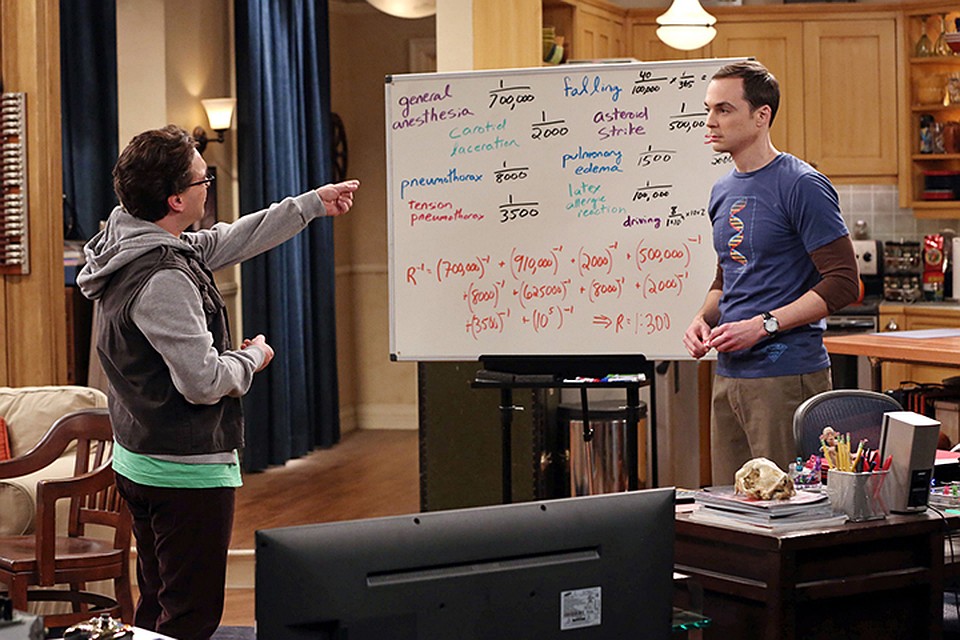 There are two big theories in modern physics: quantum mechanics and general theory of relativity. The first one works on elementary particle scale. The second one describes gravity and space’n’time fabric on astronomical scale. And these two things are bad team-players when you try to combine them. Why? General theory of relativity considers that fabric of space and time is smooth. Only big masses can distort the fabric. Quantum mechanics, oppositely, considers that the smallest particles unpredictably distort the fabric on subatomic scale all the time.

Theory of everything is a theory for describing all 4 fundamental interactions: weak, strong, electromagnetic and gravitation. The string theory is one attempt to create such a theory. It is relevant, the history of the attempts dates back more than 100 years.

Sheldon and Leonard tried together to describe space and time as flow of a liquid with zero viscosity (superfluid liquid). A phenomenon of superfluidity of liquid helium was discovered by soviet physicist Pyotr Kapits in 1938. A superfluid liquid can flow without energy losses. Why did the physicist use this analogy for space and time? Usually, you need an environment to transmit energy. You need air to transmit an acoustic wave; you need metal to transmit heat. Electromagnetic waves are out of this logic, these waves flow in an empty space – in vacuum. It was a reason to create this theory more than half of a century ago. It was called superfluid vacuum theory.

5. Sheldon is contemptuous of engineering and engineers, calling engineers “noble, multi-skilled workers” and “Oompa-Loompas of science.” In your opinion, what is more difficult - engineering or fundamental/applied science? 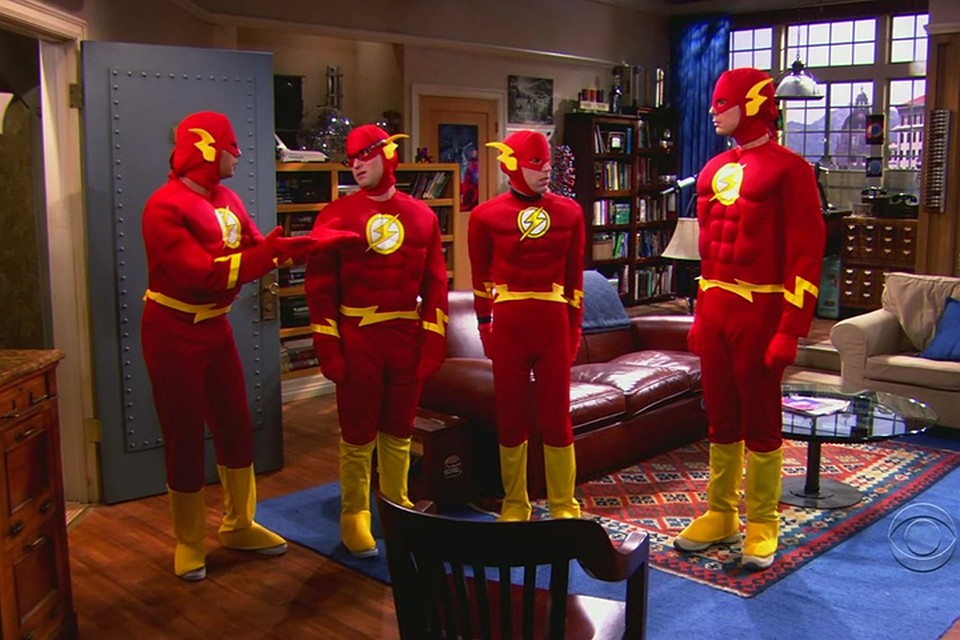 Both of them are difficult. In fact, engineers can’t know thoroughly the details of the string theory, theoretical physicists don’t know details of all the steps to manufacture an airplane, for example. Fundamental science is looking for new knowledge, engineering science is making new technologies based on scientific knowledge. Currently, engineers and physicists are often engaged in the development of spacecrafts, large hadron colliders and other modern science projects. Physicists and engineers are jointly developing, creating new instruments and working on them. 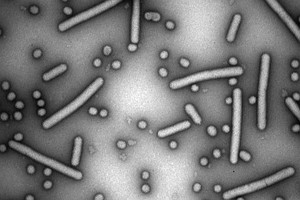 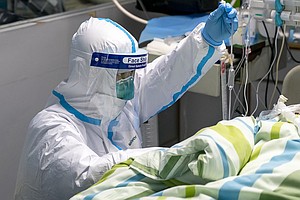 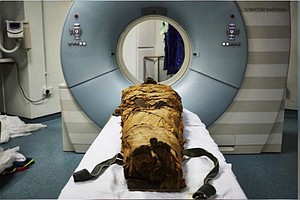